Supply teachers are their own brand of heroes, ready to spring into action at a moment’s notice and act as a lifesaver for those schools and students in need. Which got us thinking, are there any examples of superheroic supply teachers in the movies? Not surprisingly, there are, and it didn’t take long to track down our three favourites: 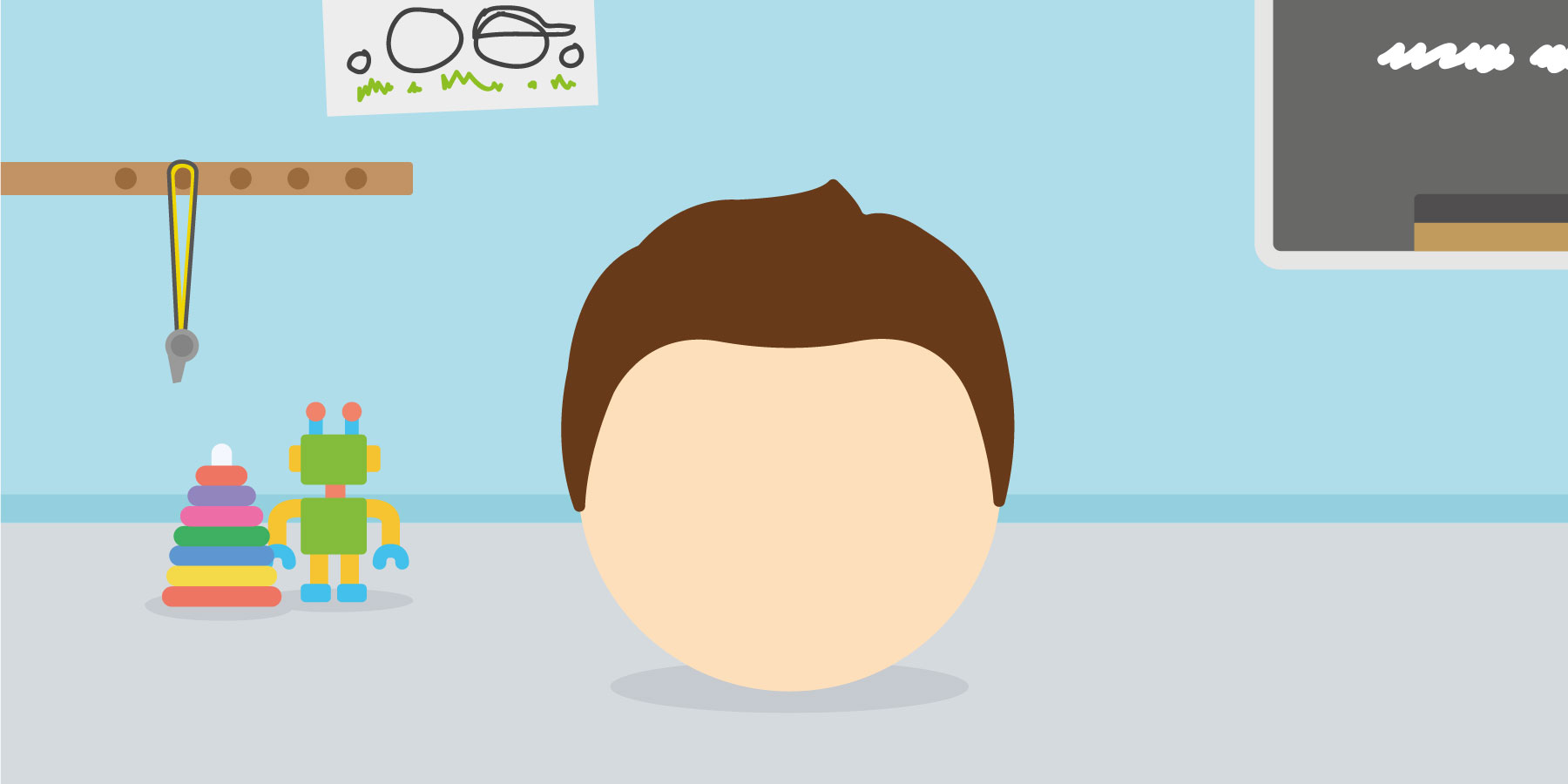 The Governator may be at home saving the planet with barely a flex of his bulging biceps, but stick him in a room with a bunch of precocious, troublesome tykes and you’ve got a recipe for pure comedy gold.

As funny as his struggles with his pupils are, Kimble still manages to be an inspiration. The film shows just how tough it can sometimes be for supply teachers to adapt to new surroundings. Initially, he freaks out at his rowdy, bawling charges, exploding in a wild-eyed, shouty tantrum in the way that only Arnie can. But, hero that he is, he digs deep and reinvents himself as an educational force to be reckoned with and, of course, saves the day in the end.

Teachers may have tough days every now and then, but Kimble shows that if we really apply ourselves, we can succeed at anything. Considering his only previous experience is blowing stuff up and punching bad guys, he rises to the challenge admirably and demonstrates the value of transferrable skills, with his police experience unexpectedly working wonders.

Naturally, the kids eventually melt his frosty heart and Kimble falls in love with his cover job (and a co-worker!). In fact, he adores it so much, we are treated to the unsettling sight of The Last Action Hero donning a ridiculous very un-Arnie hat and strumming kiddie-friendly songs on his trusty ukulele. And in the end, case solved, baddies beaten, as he swaggers out of a half-demolished schoolhouse, there’s one thing we know for sure: He’ll be back… 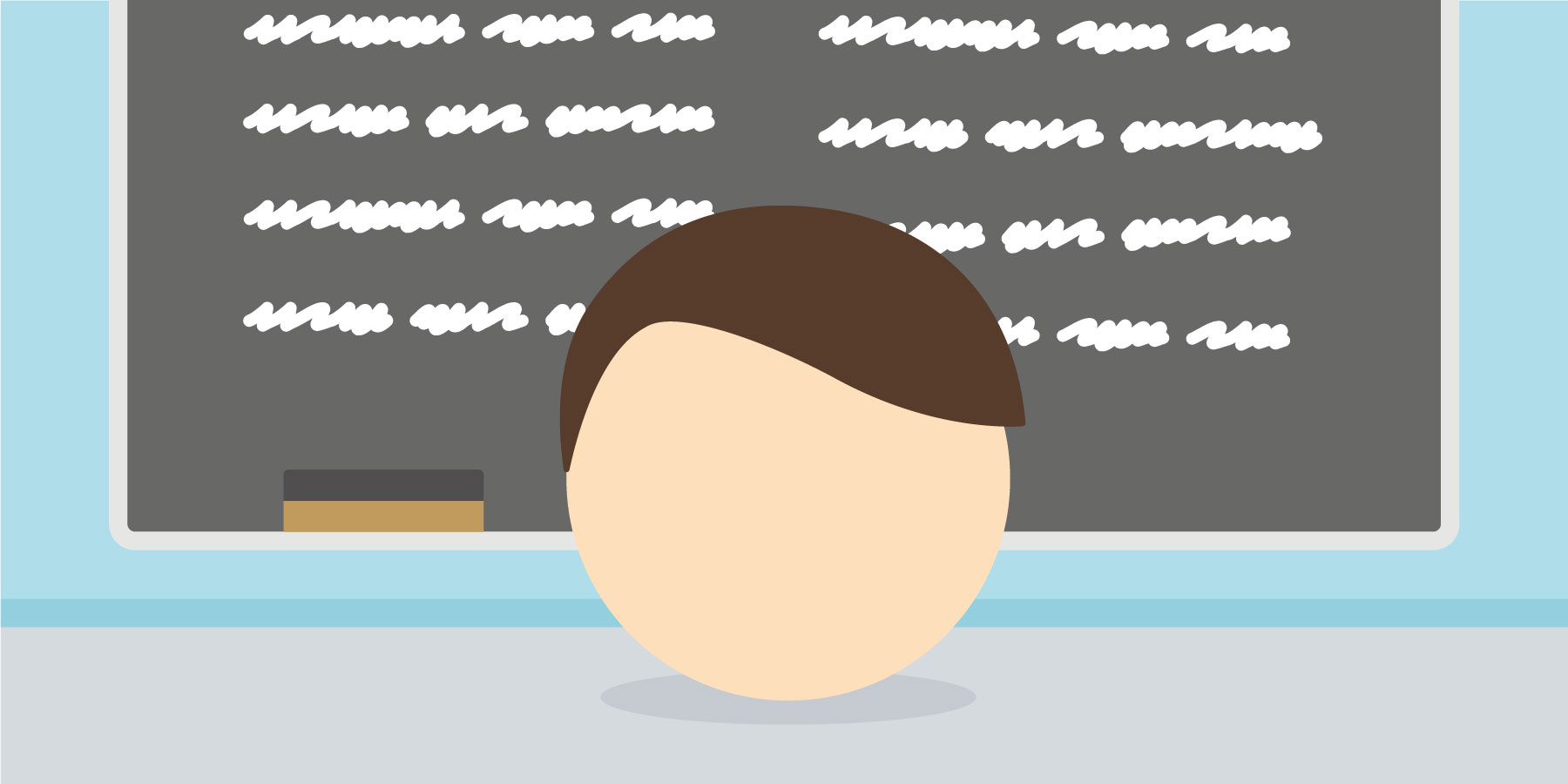 In Robert Mandel’s delightfully over-the-top 1996 action thriller, Tom Berenger’s uncompromising soldier of fortune takes matters into his own hands, going undercover as a history teacher to root out the remorseless gang members that attacked his girlfriend.

While the kids are sharpening their pencils, Berenger’s world-weary Jonathan Shale is sharpening his shiny ninja throwing stars, preparing for his crusade to clean up a drug-riddled Miami high school, and get rid of those aforementioned gang members along the way.

Shale uses street smarts and military tactics to earn his rebellious students’ respect. He finds common ground, sharing tales of ‘Nam and his murky past in a lawless biker gang, showing that sometimes the best way to reach your students is to start by bonding with them – although perhaps revealing dodgy secrets shouldn’t be the first choice. Shale’s story, though mightily improbable, highlights how hard supply teachers often have to work to ingratiate themselves with their new students.

Like a gun-toting vigilante Robin Hood, for extra-curricular activity Shale uses his action man skills to knock over a narcotics ring, using the stolen money to buy new music equipment and sports gear for the school. Of course, the majority of his students take a real shine to him, with some of them joining his mission to vanquish the drug-peddling baddies.

A hugely satisfying, excessive finale turns the school halls into a bullet-riddled battleground, where the bad guys are sent to detention…forever. What’s not to love? Shale is a heroic educator who sticks to his guns to secure a better tomorrow for his impressionable pupils.

Though The Substitute is more than a little far-fetched, this mega-violent but endlessly entertaining story of a brave teacher standing up for what is right stands as a rousing call to arms for supply teachers everywhere. 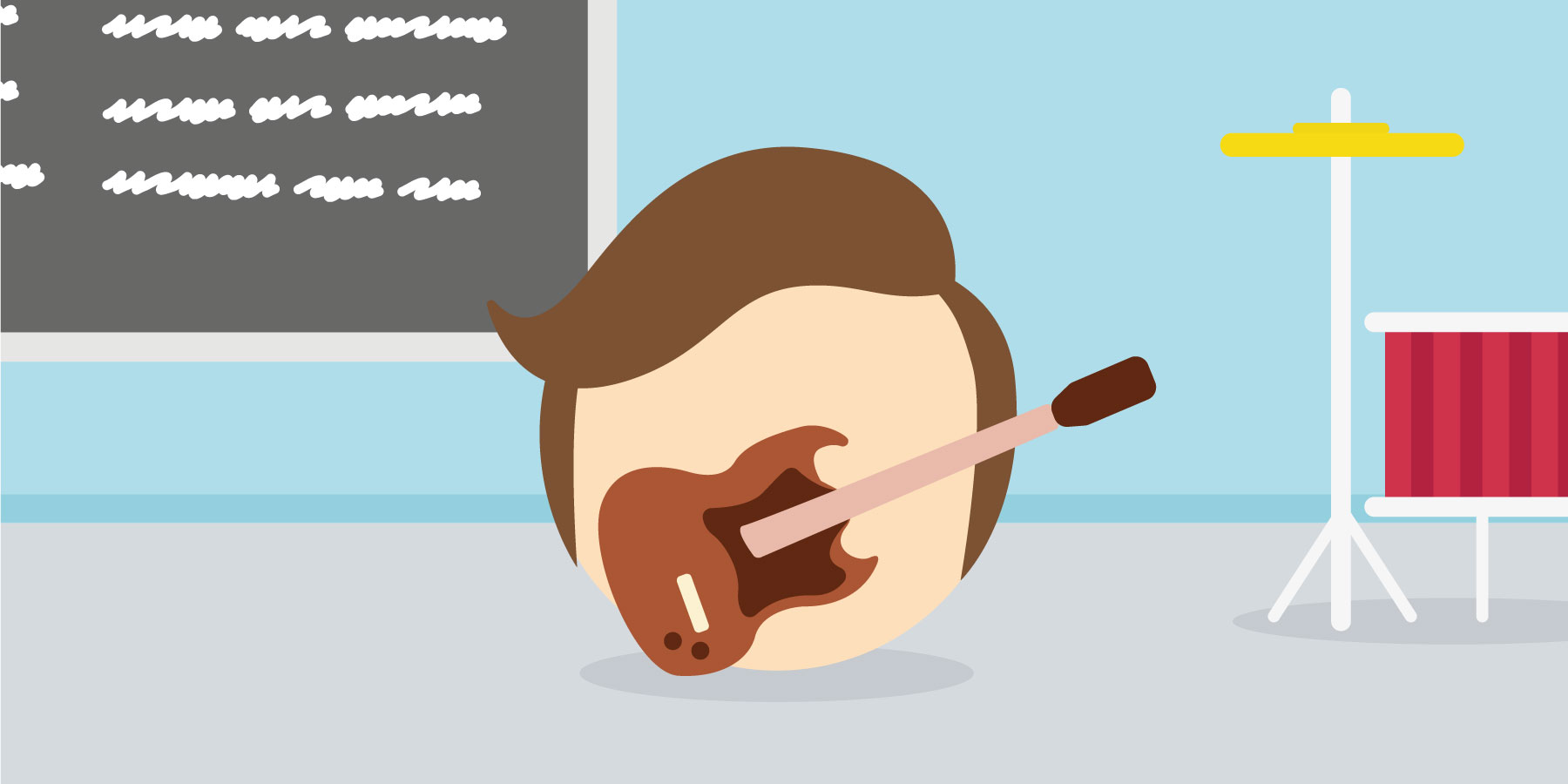 Now raise your goblet of rock for our winner! A surprising choice? Sure, according to his pupils Dewey Finn aka Mr Schneebly (Jack Black) is a ‘fat loser with body odour,’ but he’s got a heart of gold and his students love his manic, punk rock ways. His motives might be a bit dodgy – after all, he’s a failed rocker masquerading as a substitute teacher in a strict elementary private school, slyly attempting to turn his class into a rock n’ roll band. But however deranged his madcap, loudmouthed teaching methods may be, he manages to teach his hard-rockin’ gifted youngsters some valuable life lessons about being yourself and stickin’ it to the man!

His methods are unconventional, but in between lessons on the virtues of Led Zeppelin and the significant differences between being drunk and hungover, Dewey gives his precocious students some sage guidance. It’s hard to argue with his riveting lectures on the importance of teamwork, positive body image and the unifying power of rock n roll.

In one moving moment, Dewey offers support to an overweight kid with confidence issues. He reminds her that Aretha Franklin was a ‘big lady’, but, hey – everyone wants to party with Aretha! Confidence renewed, this kid goes on to almost single-handedly steal the show with a lung-bursting display of singing prowess.

In the end, Dewey shows the mark of a truly great supply teacher – when his time is up, his pupils don’t want him to leave. Even though his sneaky scheme gets rumbled and he’s kicked out of school, the kids are so devastated to see him go, they ditch class to drag him out of bed to race to the all-important Battle of the Bands.

Top of the class and an inspiration to supply teachers everywhere! 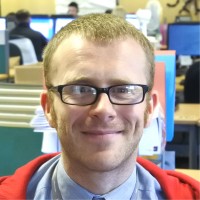